Think all horn straight mutes sound the same? Think again! There are several different brands and designs, all with their own sounds and playing characteristics. For advanced players, it is worth having at least a couple of different straight mutes from which to choose. As an experiment, I recently recorded a muted passage from Jan Koetsier’s Romanza, Op. 59, No. 2, using four different mutes. I am preparing it for a recording project, and am trying to decide which mute has the best sound for this piece.  Hearing them back to back on a recording makes it much easier to hear the differences, but I’m still not entirely sure which mute I’ll end up using. They each have their own strengths. First, here are the four different mutes I used.

Trumcor Model #45: I have two of these mutes, a relatively new one, and a much older (though still functioning) one. Here’s the new one.

And now the old one.

Next is a mute made by Ion Balu, his Red Mahogany model.

The last mute I tested out for the Koetsier is a Stonelined model, though not the ubiquitous one with the stuffy low range. This mute is actually quite decent, and is a good bit cheaper than the Balu or Trumcor. 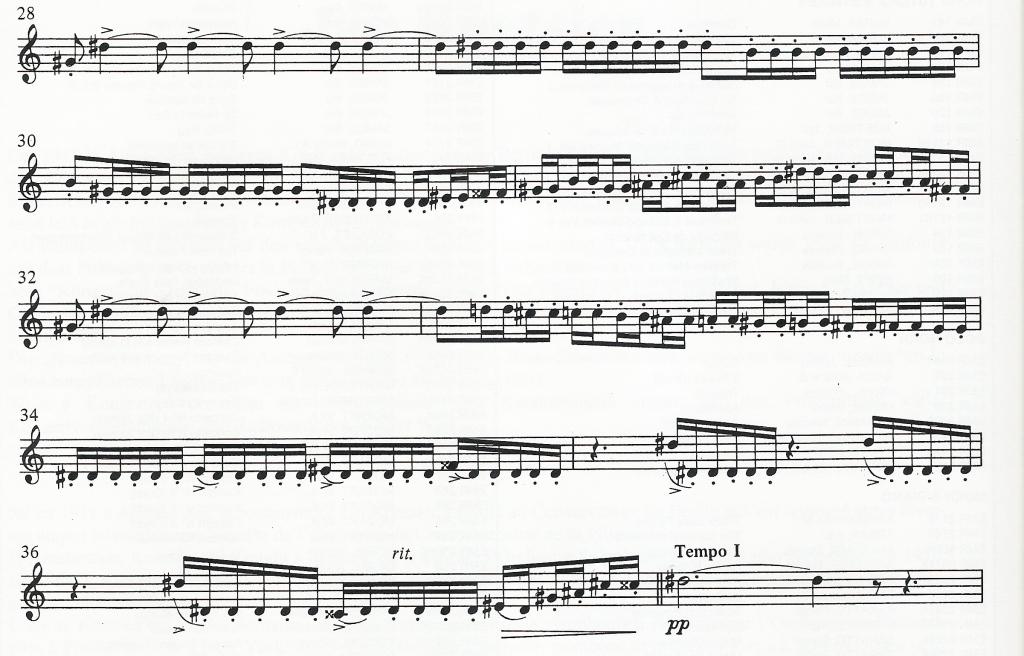 And here’s the sound clips.  They were recorded back to back, using an Edirol  digital recorder.

Hear any differences between these mutes?  I sure did. To my ear, the Balu has the best combination of warmth and clarity, although I also like the sound of both Trumcor mutes. The Stonelined mute is ok, but not quite right for this piece, I think. I’d love to try out some other mutes as well, as much as time and finances allow. In addition to the ones mentioned above, I’ve heard good things about Moosic, Marcus Bonna, Woodstop, and Horn-Crafts mutes, to name just a few. The next time you have a muted passage to play, experiment with different makes and models to find the best sound for that piece.

You might also like to try a Kowalchuk mute, made of Canadian maple. It’s quite a warm, big-sounding mute.

I have a kowalchuk mute, great stuff for its price.